Share a memory
Obituary & Services
Tribute Wall
Read more about the life story of John and share your memory.

John D. Washkuhn, age 82 of Lynxville, WI passed away Saturday, January 7, 2023, at Crossing Rivers Health in Prairie du Chien, with his wife by his side. He was born on May 5, 1940, at Shell Lake, WI to William and Elizabeth (Blood) Washkuhn. John completed his engineering degree while working for 3M and continued with 3M for 34 years until retiring in 1996. He had many hobbies and interests, including old cars and farm tractors, which he successfully restored and enjoyed. He also enjoyed woodworking and built many pieces of furniture for his family. During early retirement years, he dedicated his time to Habitat for Humanity, as well as driving senior van. His love of the outdoors and nature inspired him to begin an apple orchard, and at one time he planted and cared for an 800-tree apple orchard while living in Rice Lake, WI. In 2000, he decided retirement was not quite enough, and he and his wife moved to Lynxville, where he began working for Wolf Machine in Prairie du Chien.  After retirement from Wolf Machine, he continued with his old car and tractor restorations as well as planting and tending a smaller orchard at Lynxville. John is survived by his wife of 59 years, Marcia; their daughters Tracey (Dwayne) Koecke, and Kimberly Washkuhn Jacobson; his grandchildren Chelsea (Nathan) Jones, Jonathan Whalen, Brennan Koecke, Jaelyn Jacobson, and Jorja Jacobson; his great-grandson Beau Jones; and his brothers, William (Buck) Washkuhn and Robert Washkuhn. He was preceded in death by his parents, William and Elizabeth Washkuhn, his brothers Eugene, Arnold and Francis Washkuhn, and his sister Phyllis Weber.

A Memorial Service will be on Saturday, January 28th at 11:00 A.M. at the Garrity Funeral Home Chapel in Prairie du Chien. Friends may call at the funeral home on Saturday January 28th from 9:00 A.M. until the time of services. Private inurnment will be in the Dickson Ridge Cemetery in Lynxville, WI.

In lieu of flowers, memorials are preferred to the National Pancreatic Cancer Foundation (NPFC) at 1760 Centre Street, Suite A, Rapid City, SD 57703 or www.npcf.us. 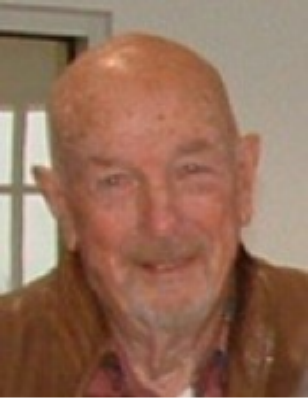